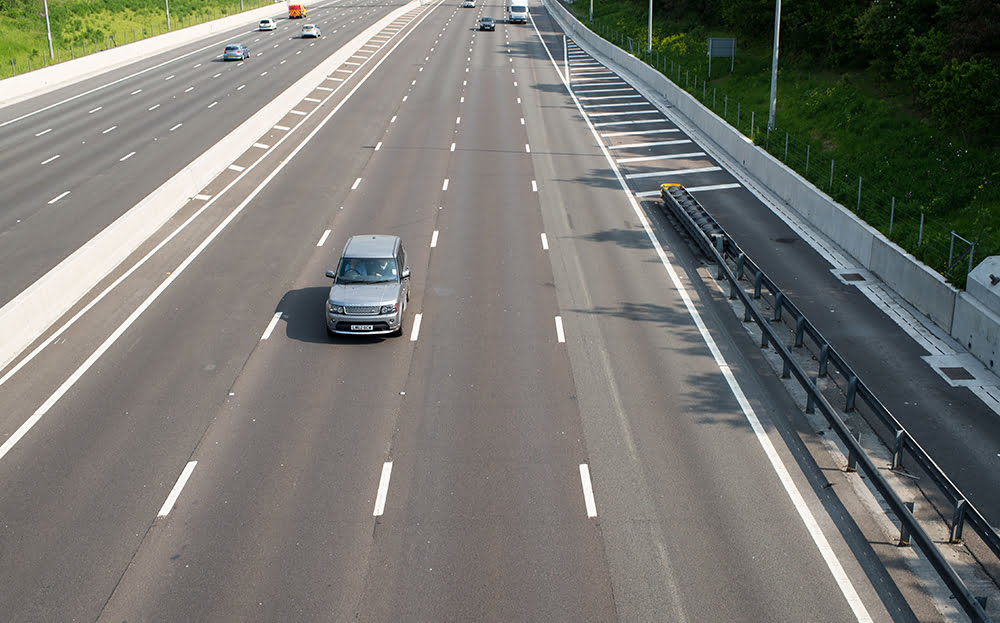 What is it with people hogging the middle lane rendering the inside lane useless and turning a three lane, and sometimes four or more, into a two lane road? Millions of pounds spent to build 3 or more lanes and some idiots put one or more out of action by lane hogging. Have you noticed when it’s 4 lanes these half wits still drive in the lane next to the outside lane? These are no doubt the same people who refer to the lanes as the slow lane, middle lane and fast lane! There is no such thing as the slow lane and no such thing as the fast lane, never has been nor never will be. It’s the inside or left lane, the middle lane and the outside or right lane in the case of a three lane carriageway.

But I’m Doing the Speed Limit

Many don’t need much encouragement!

It is against the law to hog the middle lane, OK, got that? It’s illegal. OK you say but I’m doing the speed limit so that car that can’t get past would be breaking the law if I wasn’t hogging the middle lane. Is that really a good enough reason for you to break the law too? No it’s not, apart from anything else, whatever you are using to judge your speed may well be wrong. I know for a fact that my current car’s speedometer is high by 5mph at an indicated 70mph, I’ve had it calibrated, most modern cars do read high. Get it calibrated, or use a satnav, and you’ll see most people in a 50mph average speed zone are doing nearer 45mph. Talking of 50mph average speed zones, these seem to have the power to totally remove any lane sense from most people.  It’s still a multilane road and you still have a legal obligation to keep left. It is not your responsibilty to make sure someone else isn’t breaking the speed limit!Let me worry about what speed I’m doing.

Major Cause of Conjestion

On a three lane carriageway, staying in the left hand lane when driving normally (not overtaking) leaves two available lanes for other drivers to overtake or move into. That means someone can move into the middle lane to overtake you if necessary, and in turn, someone could move into the outside lane to overtake them. Sitting in the middle lane reduces the available number of lanes in which to legally overtake down to one and as a result, reduces the potential traffic flow. Scale this up to carriageways with more than three lanes and the same applies.

This is a major cause of congestion

So Why Do People Do it?

Nobody knows for sure, the AA have tried to get to the bottom of it with various surveys. The truth is it’s probably a number of factors. Laziness, I’m going to have to pull out again soon, not covered in driving test, lack of awareness (sadly yes, on a motorway at 70mph!!) through to just don’t care. I even saw a bloke being interviewed once who said he drove in the middle lane because “I don’t like driving in the ‘slow’ lane and my wife doesn’t like me driving in the ‘fast’ lane” Once more, there is no flippin’ slow lane and no flippin’ fast lane. How many people actually think that is what they are and what they are called? Unbelievable!!
The argument for not moving over just because you’ll have to pull out to overtake again soon is not valid. It’s the law, if a car has time to pass you on the inside or you have no intention of overtaking the vehicle in front of you, you should move to the left hand lane. No one is expecting you to get boxed in, moving in and out every 10 seconds is clearly not what is expected. Recent convictions and fines handed out to people hogging the middle lane suggest that every opportunity was given for them to move over despite the inside lane being clear for a long time.

When it comes to hogging the middle lane the real culprit is lack of education, more should be done to tackle it. Did anyone mention it while you were learning to drive? I learned off my Dad, grumbling at the middle lane hogs. If your Dad talked about the ‘slow’ lane and the ‘fast’ lane I guess you had no chance. I’ve even heard staff of BBC radio referring to ‘fast’ and ‘slow’ lanes. On the face of it, hogging the middle lane puts millions of pounds of tarmac effectively out of action. On top of that, the deeper impact to the economy due to unecessary conjestion and delays is immeasurable. How about putting some of those largely useless matrix to some use? Half of them in Wales, when used, are in in Welsh, so actually useless! It’s your money, you’re paying for every inch of the road, bloody well use it!!! 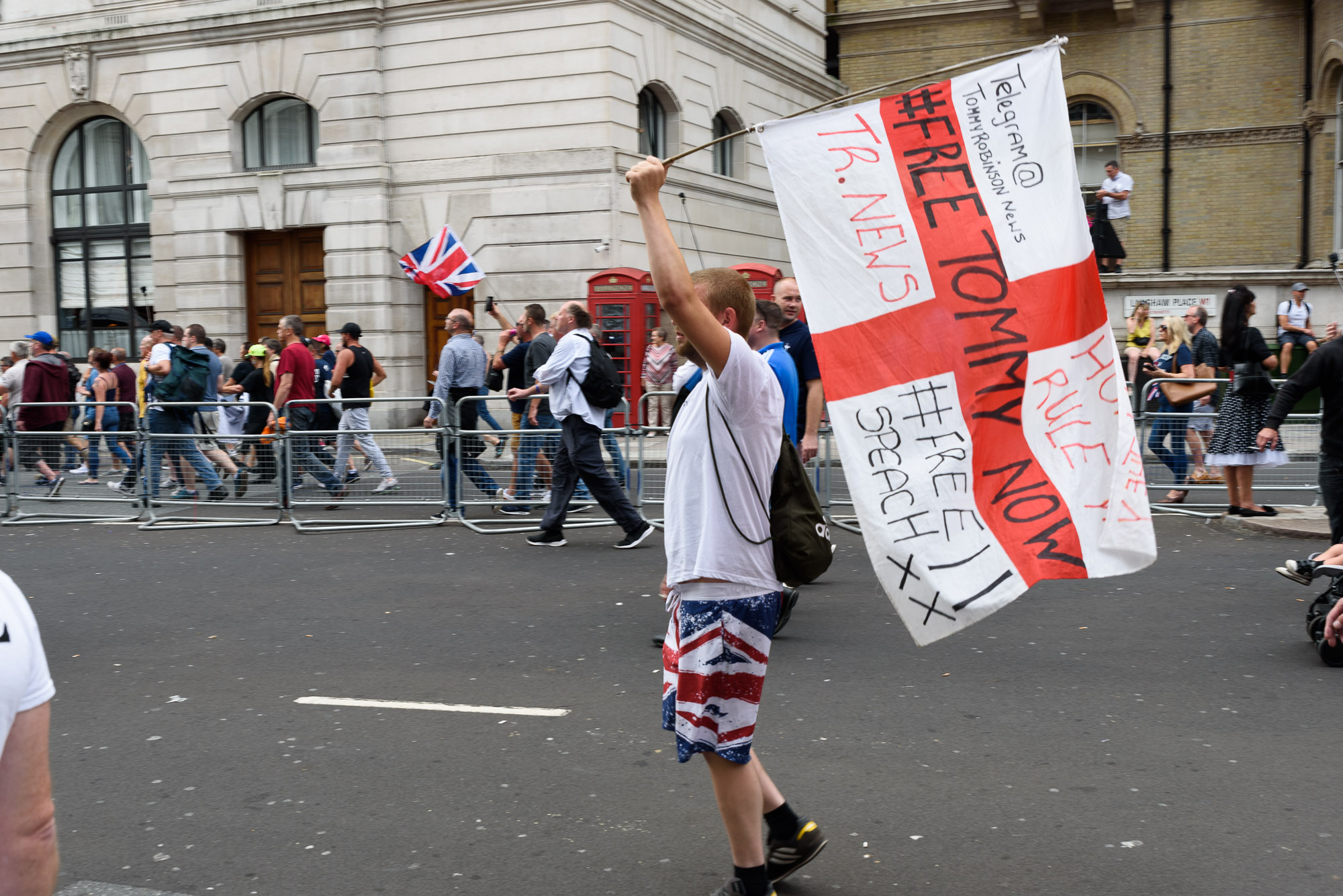 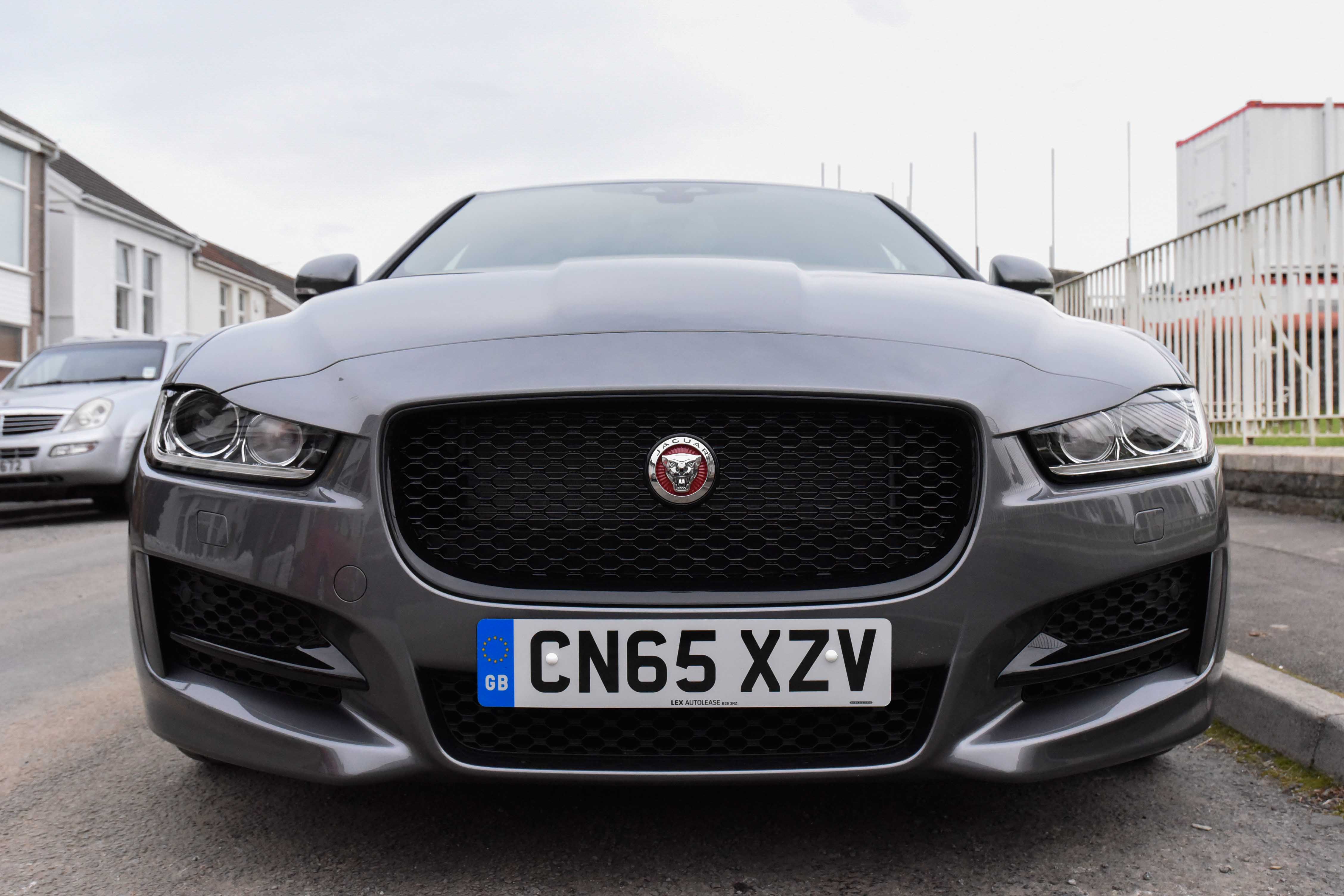 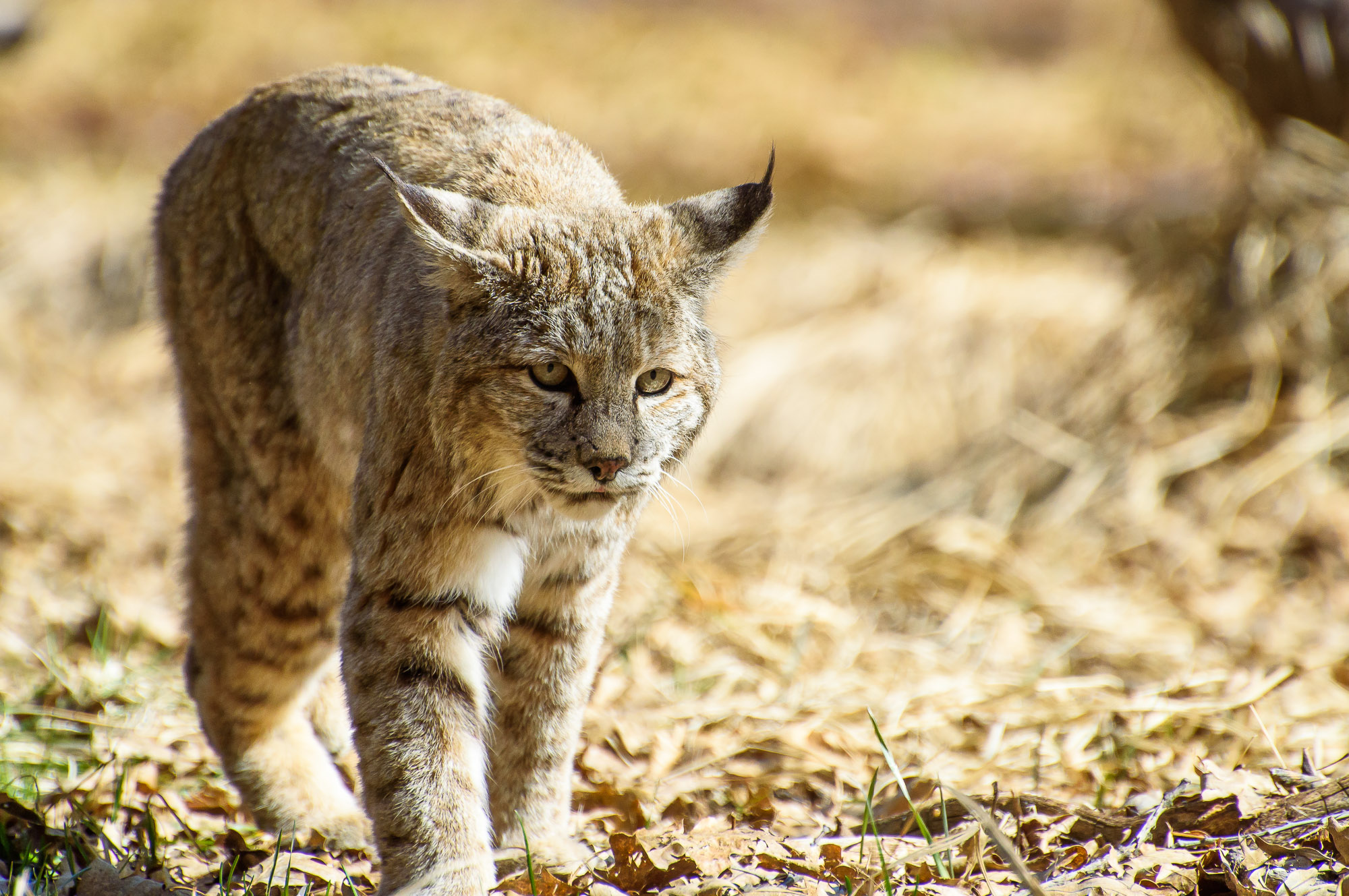