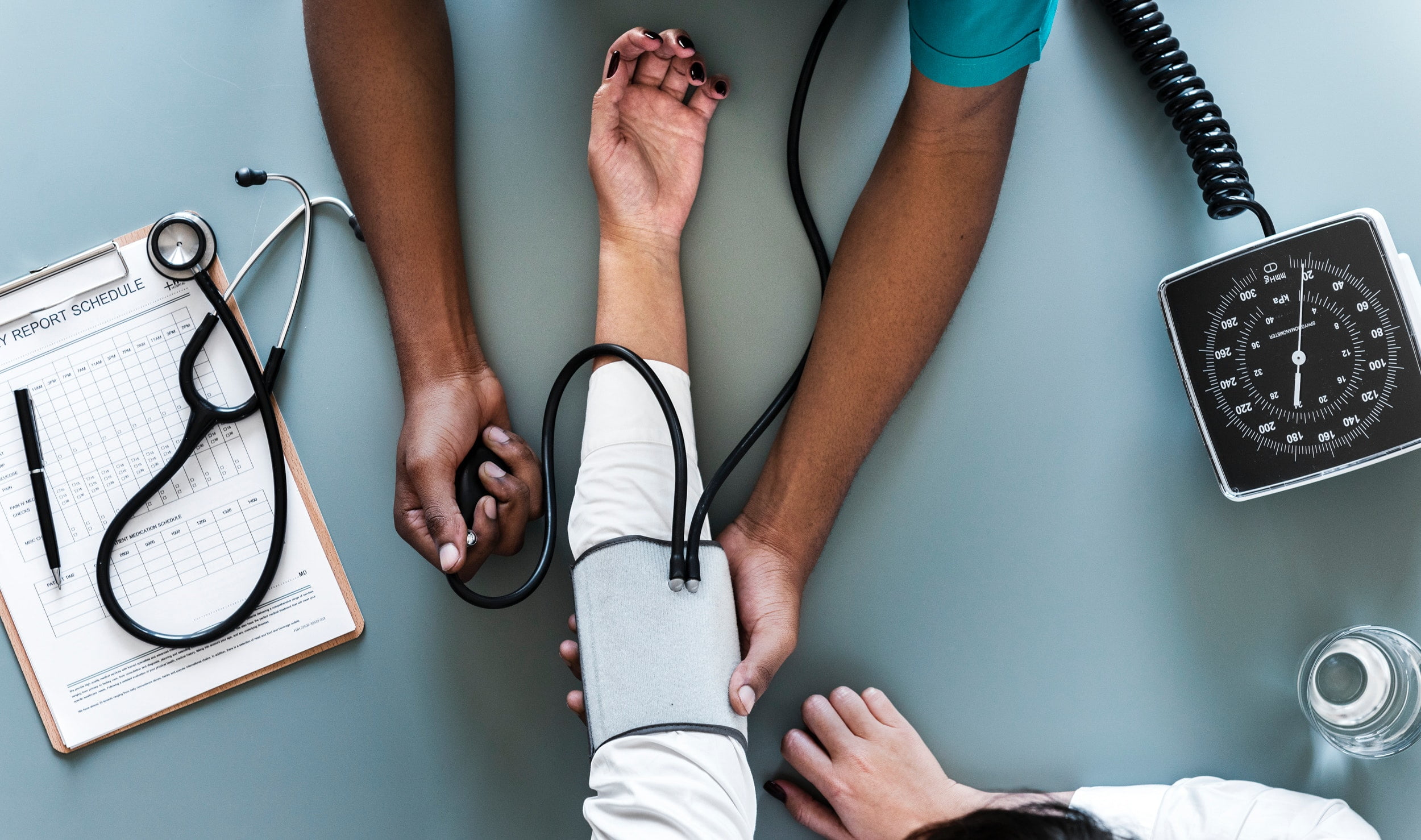 Not So Kind Benefit

Being taxed on private health insurance, what exactly is that all about? I pay full National Insurance Contributions, probably much more than most people who use the National Health Service (NHS) a lot more than I do. So exactly why am I penalised because my company provides me with private healthcare cover? 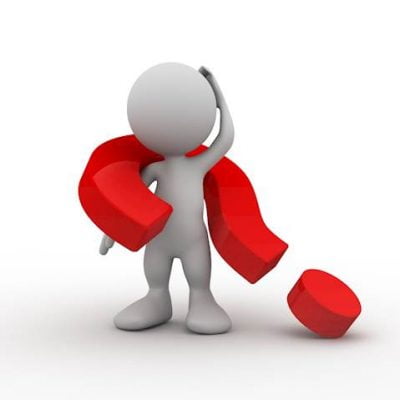 OK, I fully get that it is technically a benefit in kind (BIK) and that the HMRC are constantly vigilant for sneaky ways that employers may compensate workers rather than paying them taxable £££. However, my private health cover means my treatment gets paid for in full. I don’t use the NHS a lot anyway but certainly not as much as I otherwise might if I was not privately.

Taxed on Private Health, Still Pay For The NHS

I’ve had two knee surgeries, various scans, a couple of lumps and bumps removed. My wife has had major back surgery, hand surgery and also a couple of scans. All private and all freeing up NHS resources to treat others. Surely I should at least get a refund on some of my National Insurance Contributions?

I try to keep myself healthy, I pay more than my dues but when you see people on drips outside a hospital smoking it makes you realise the government has the middle earners on PAYE by the short and curlies. May as well hand the government a jar of vaseline and bend over the desk!! 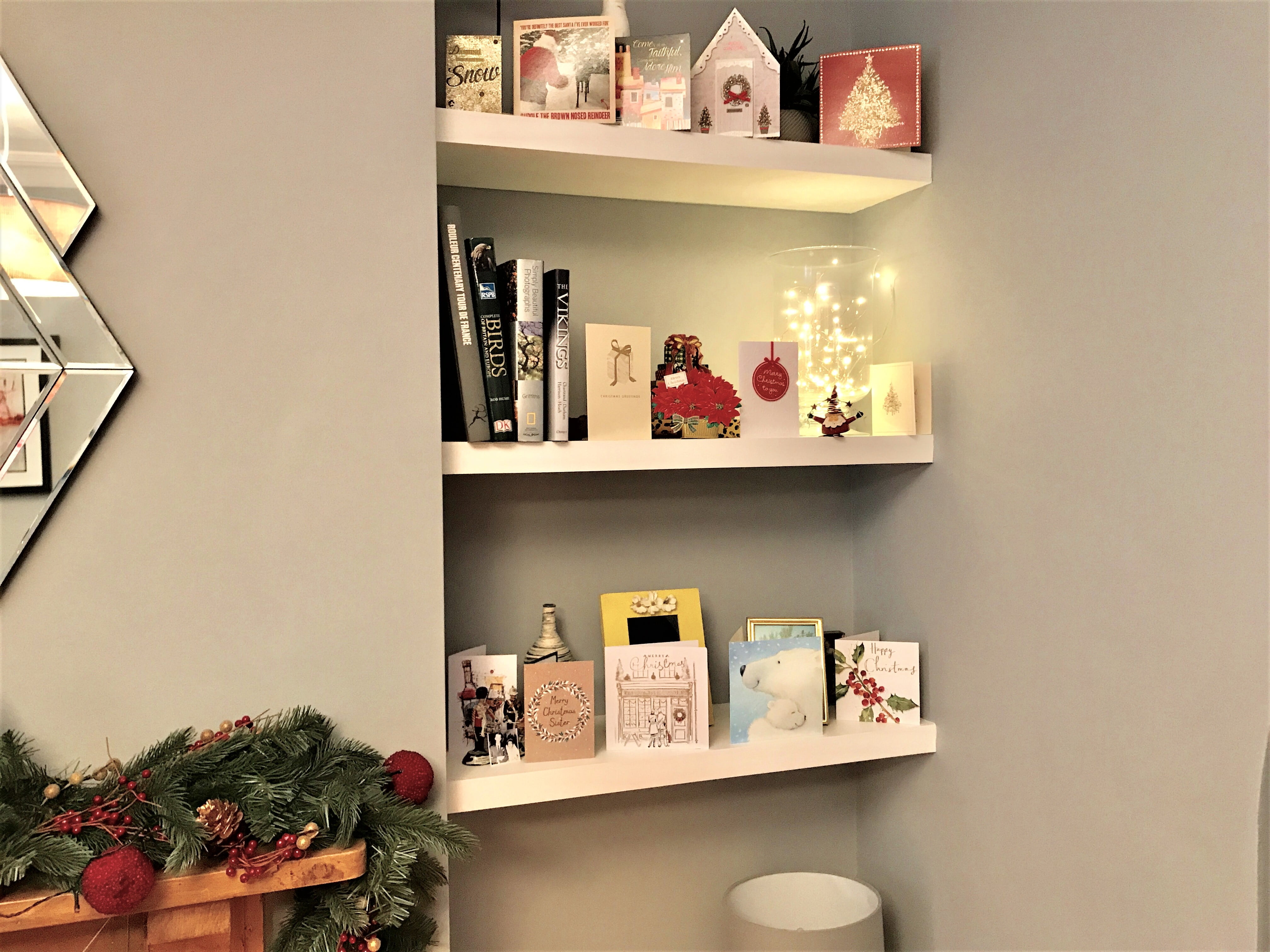 How to Build Floating Shelves in an Alcove 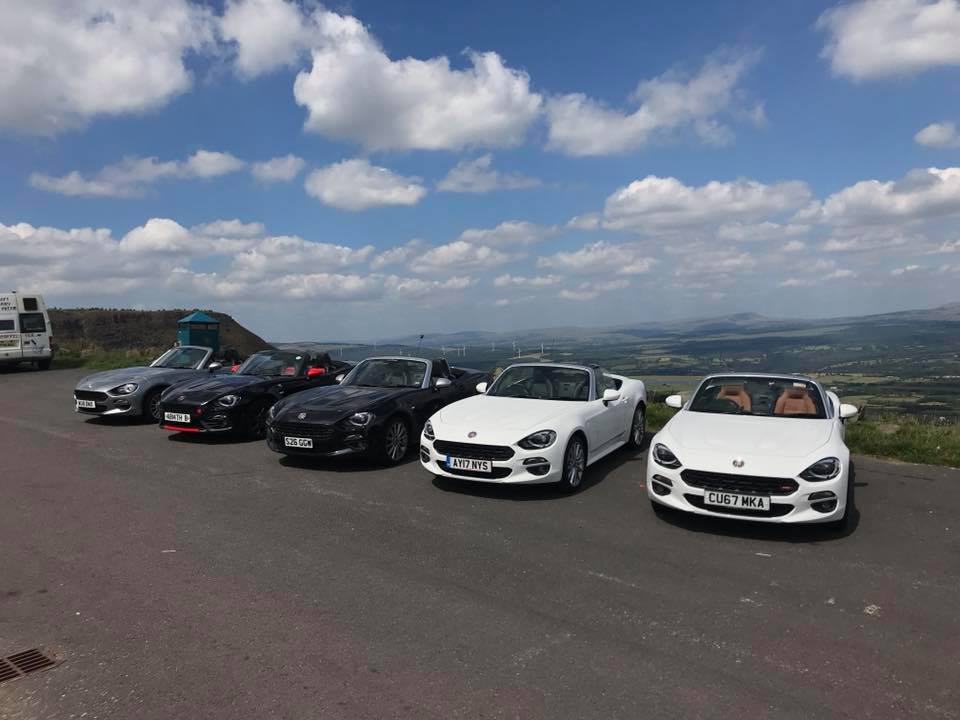 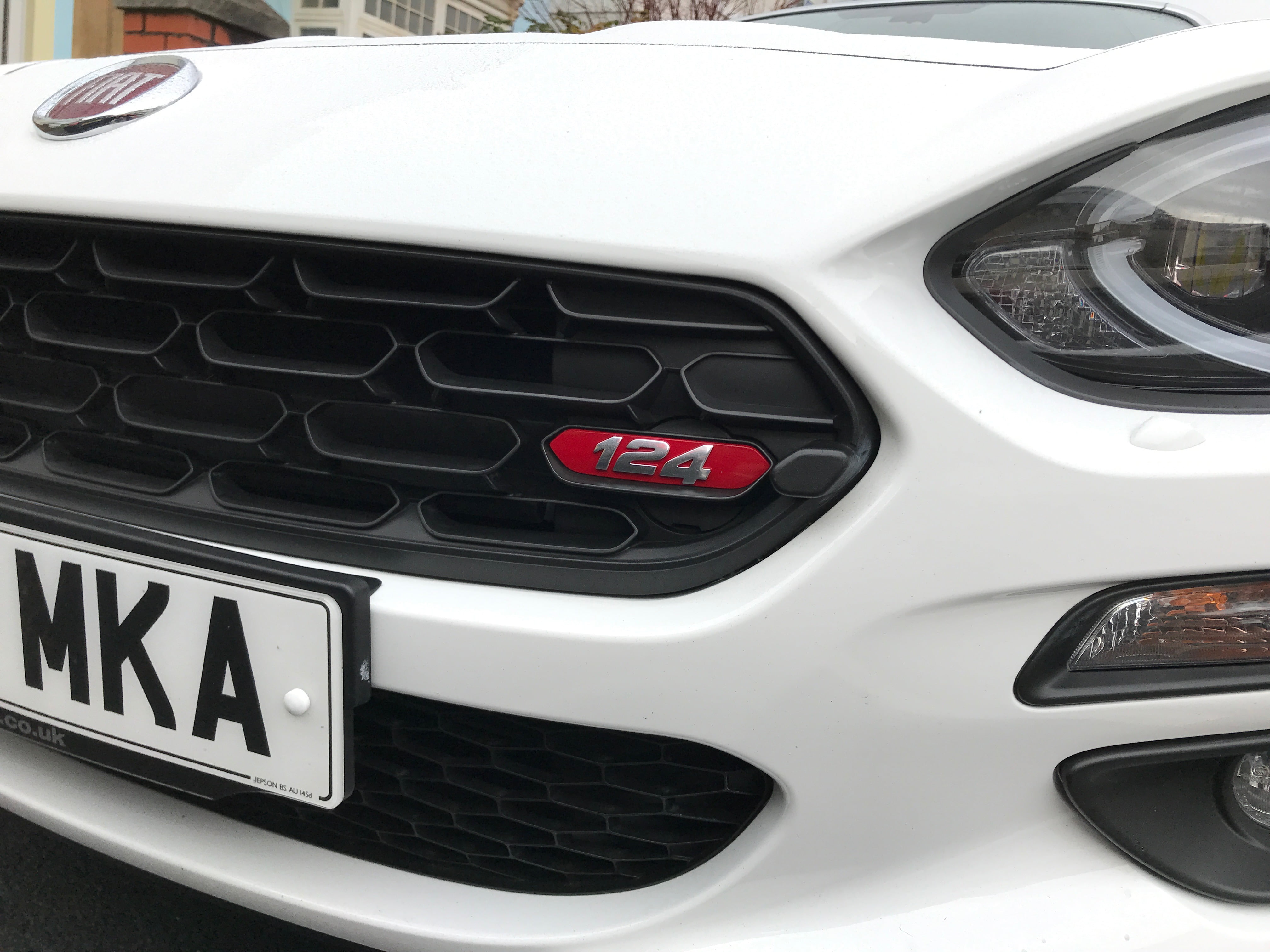